Stacy Ann Biancamano opened her practice Biancamano Law, LLC in Chatham, New Jersey on April 15, 2014 with the goal of zealous and effective personal representation of individual clients. Her hands-on approach to legal representation is not only effective in the Court room and in negotiations with federal and state prosecutors, but quite simply makes her clients feel at ease. 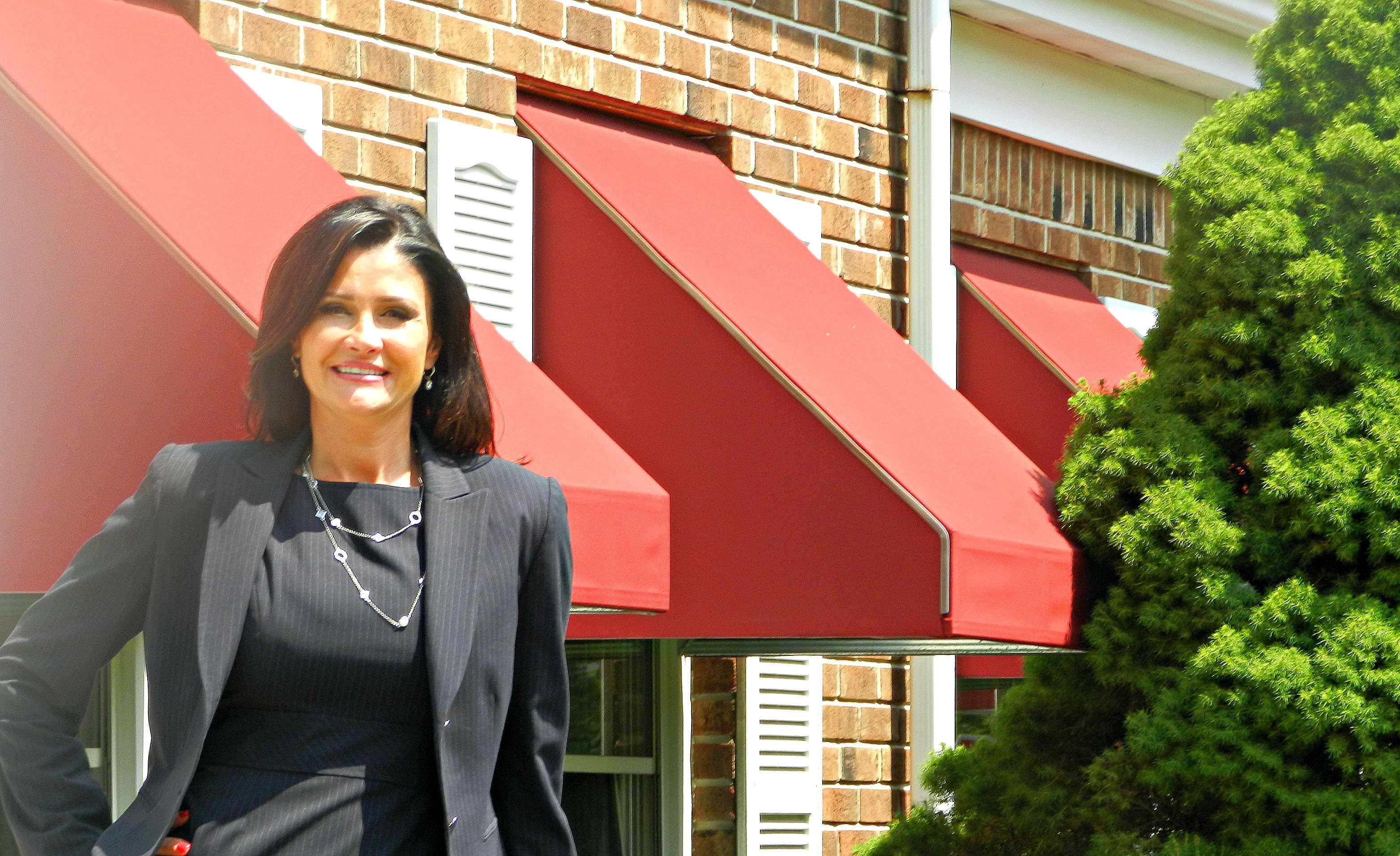 
Stacy has more than 20 years experience representing defendants in the criminal arena. She began her career as an Assistant Federal Public Defender, representing individuals from initial appearance upon arrest through the appellate process. She has successfully handled more than 2,000 federal cases ranging in complexity from white collar fraud offenses including bank fraud, wire fraud and mortgage fraud to federal drug conspiracies. She has argued successfully before the Third Circuit Court of Appeals. It was in the federal court house in the District of New Jersey that she developed the necessary skill set to be an extremely effective advocate for her clients.


As an experienced trial lawyer, Stacy defends all types of criminal cases. She has successfully tried criminal jury trials in federal and state courts. Over the last decade, her cases have involved charges of drug possession and distribution, money laundering, wire and mail fraud, mortgage fraud and other violations of federal and state statutes. She has also successfully handled a wide variety of matters at the grand jury stage, involving charges of healthcare fraud and other business related crimes. Quite notably, Stacy has represented individuals in the District of New Jersey who were the subject of the grand jury and has successfully convinced the U.S. Attorney’s Office not to prosecute criminally. As a result of Stacy’s trial skills and reputation, she is often able to negotiate and achieve significant pretrial resolutions of matters which is a great benefit to her clients whether they be individuals, business entities or major corporations.


In addition to her extensive criminal trial experience, Stacy’s practice also includes representing businesses, corporations and individuals involved in complex civil litigation. Specifically, she regularly provides counsel to a business entity regarding practices, procedures and compliance issues. Additionally, she has provided counseling to major healthcare corporations in areas of third-party subpoena compliance and litigation. Stacy is also active with professional associations and serves as an executive board member with the Association of Criminal Defense Lawyers, the Association of the Federal Bar and the Historical Society for the District of New Jersey. She has also served on the Merit Selection Panel and Reappointment Committee for the United States District Court.


Ms. Biancamano has lectured regarding issues of criminal law for local, state and federal bar associations. She has also served as an expert and frequently lectures on Federal Sentencing Guideline issues at National Federal Defender conferences nationwide.